Now that winter has officially ended, it’s time to look forward to what the other 3 remaining seasons have in store for me and my friends this 2016. But before I do just that, I’d like to write a few sentences for the season that has just gone by. The season I like the most, even though it’s the one responsible for most of my broken bones.

For winter 2016(W16), my friends and I decided to do something different. We’ve been going to the same ski-lodges every season for the past 3 or 4 years. And while we’ve made awesome memories in them, we didn’t want to feel like we’re stagnating. Also, there are certainly a fair amount of lodges we haven’t been to yet. So, we made a pact that for this W16, we are NOT going to ski-lodges we have been to before. That set in motion a series of events that led to us discovering a special place in Touhoku.

Our initial plan was to go to the following places:

We hit 2 of our 3 goals, replacing Suginohara Kogen with one of the smaller lodges.

Out of all the new places we went to, the biggest suprise came from Shiga Kogen. Considering the entire world was having a pretty warm winter, the snow conditions were excellent. We will definitely go back here next year, come January.

Niseko was as expected. What suprirsed me though was how picturesque the whole Gran Hirafu town was. If you haven’t been there, imagine yourself walking down a snow-covered, gently-sloped wide road, with quaint buildings on both sides, and a huge perfectly shaped mountain in front of you. Maaaaagnificent. Also, the food is really good. 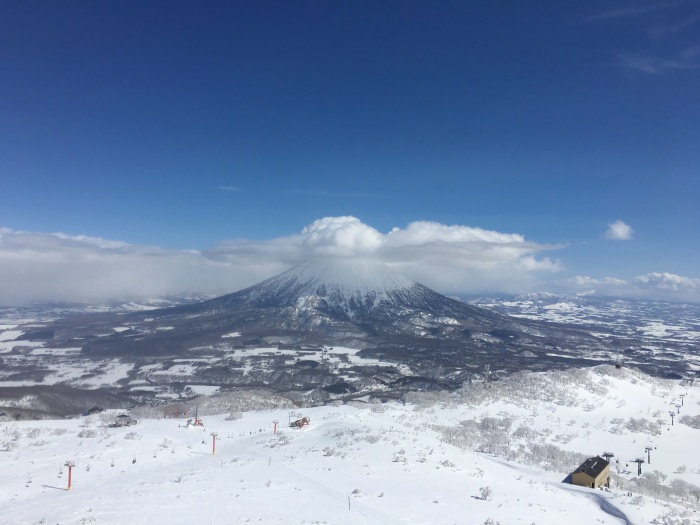 Oh winter, like all the other seasons, you come and go as you please. You cradle us with powder snow, while at the same time you rock our fragile humanly bodies. It’s been a long time since I’ve had THIS much fun during winter, and I’m glad we went to these new places, even if the cost was a twisted ankle.

OnBoardPibs I'm an active-lifestyle enthusiast. I love the outdoors. A geek on weekdays, a sports buff on weekends. I was a worry wart for some time. But because of that I'm enjoying the present. Snowboarder, app developer, runner, gadget collector, hiker are some of the things I am. A healthy mind deserves a healthy body. So shape up!
Published March 30, 2016March 30, 2016